Woman is first to receive cornea made from ‘reprogrammed’ stem cells 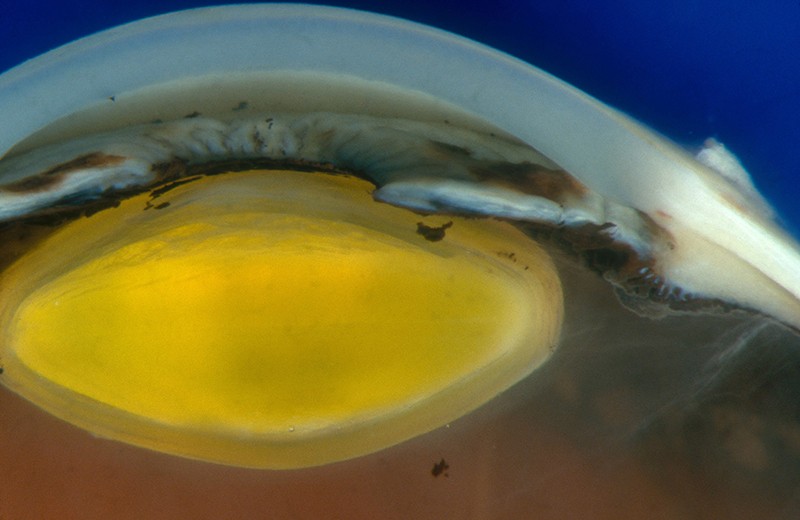 The Japanese woman’s vision has improved since the transplant, say her doctors.

A Japanese woman in her forties has become the first person in the world to have her cornea repaired using reprogrammed stem cells.

At a press conference on 29 August, ophthalmologist Kohji Nishida from Osaka University, Japan, said the woman has a disease in which the stem cells that repair the cornea, a transparent layer that covers and protects the eye, are lost. The condition makes vision blurry and can lead to blindness.

To treat the woman, Nishida says his team created sheets of corneal cells from induced pluripotent stem (iPS) cells. These are made by reprogramming adult skin cells from a donor into an embryonic-like state from which they can transform into other cell types, such as corneal cells.

Nishida said that the woman’s cornea remained clear and her vision had improved since the transplant a month ago.

Currently people with damaged or diseased corneas are generally treated using tissue from donors who have died, but there is a long waiting list for such tissue in Japan.

Japan has been ahead of the curve in approving the clinical use of iPS cells, which were discovered by stem-cell biologist Shinya Yamanaka at Kyoto University, who won a Nobel prize for the work. Japanese physicians have also used iPS cells to treat spinal cord injury, Parkinson’s disease and another eye disease.

The Japanese health ministry gave Nishida permission to try the procedure on four people. He is planning the next operation for later this year and hopes to have the procedure in the clinic in five years.