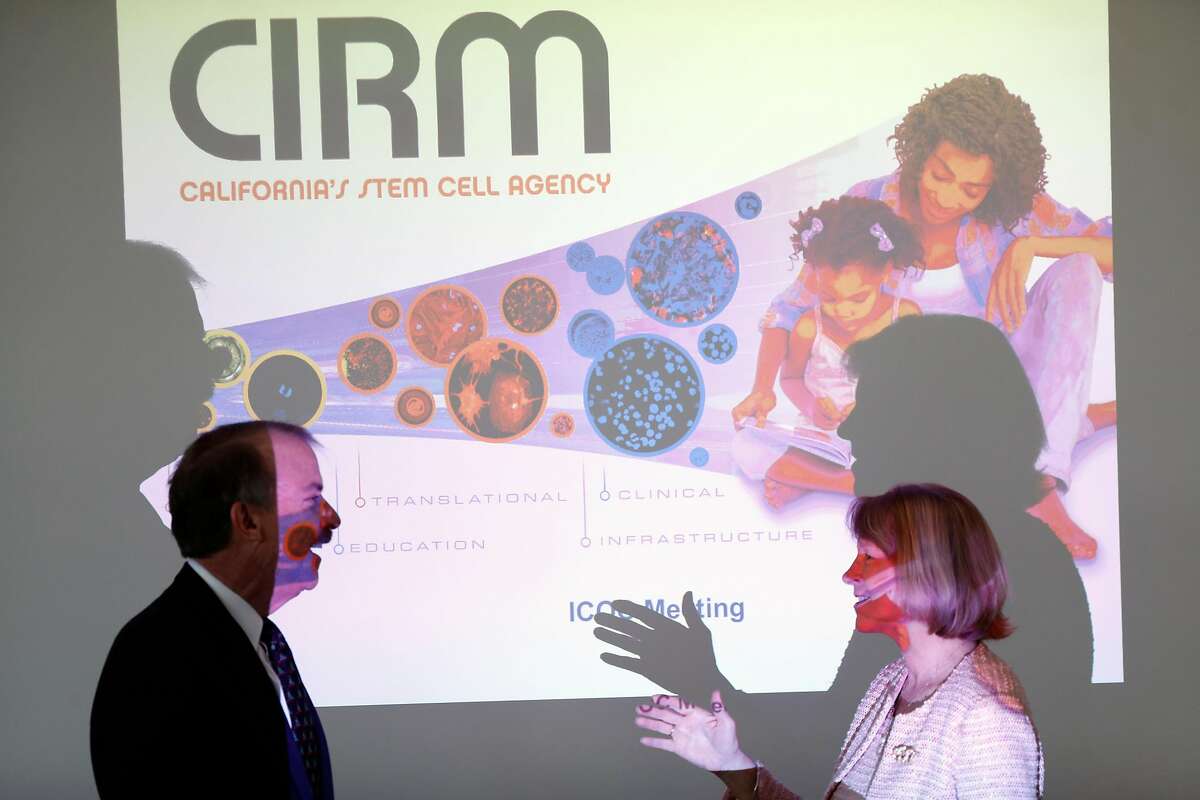 Supporters of a proposed $5.5 billion bond measure that would keep California’s stem cell research institute in business say they have submitted enough signatures to qualify it for the November ballot.

The campaign behind the initiative pleaded for people to mail in thousands of signatures last month, after the state’s stay-at-home order during the coronavirus pandemic all but halted the efforts of signature gatherers who ordinarily collect petitions in public places.

On Tuesday, backers submitted about 925,000 signatures to county elections officials. Roughly 10,000 of those were gathered through the mail-in effort.

The measure asks voters to re-fund the California Institute for Regenerative Medicine, the state’s stem cell agency, by allowing it to issue up to $5.5 billion in bonds for research, training and facilities construction.

Voters created the agency with a $3 billion initiative in 2004. Now the institute is running out of money and has begun to scale back grants for new research.

Bob Klein, chairman of Californians for Stem Cell Research, Treatments and Cures, said the mail-in effort speaks to the initiative’s strong support among patients and their families.

“Submitting signatures in time to qualify for the general election would not have been possible without our coalition of patient advocates, who banded together to help us overcome the unprecedented challenge of signature gathering during a global pandemic,” Klein said in a statement.

Supporters had hoped to collect at least 25,000 more signatures through the mail-in effort. Nevertheless, Klein said they are confident the measure will qualify for the ballot.

The state requires 623,212 valid signatures to qualify a measure, but campaigns must typically collect hundreds of thousands more to make up for invalid or duplicate signatures. It’s also unclear whether counties will have enough.