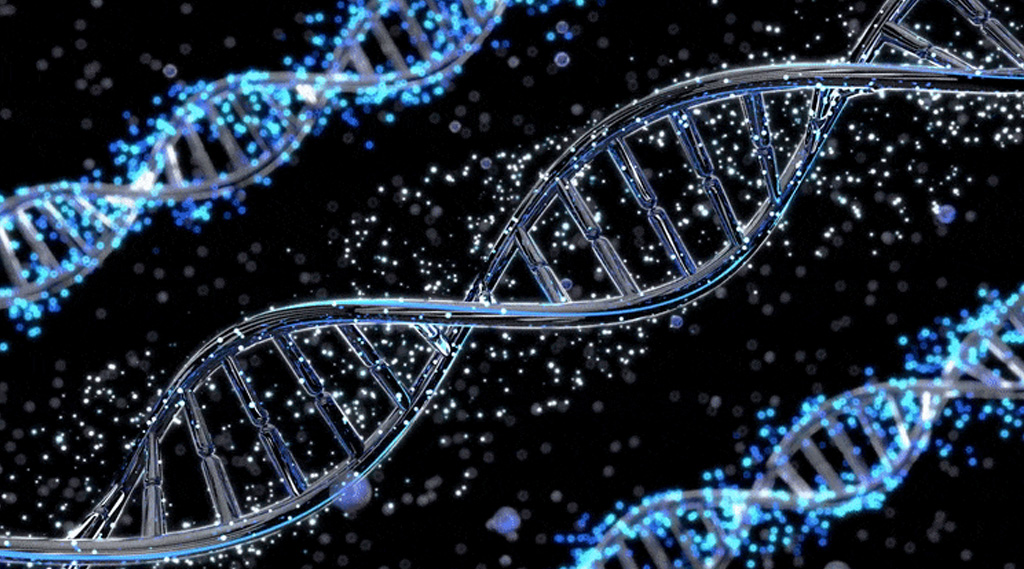 A new RNA-based control switch could be used to trigger production of therapeutic proteins to treat cancer or other diseases.

Researchers at MIT and Harvard University have designed a way to selectively turn on gene therapies in target cells, including human cells. Their technology can detect specific messenger RNA sequences in cells, and that detection then triggers production of a specific protein from a transgene, or artificial gene.

Because transgenes can have negative and even dangerous effects when expressed in the wrong cells, the researchers wanted to find a way to reduce off-target effects from gene therapies. One way of distinguishing different types of cells is by reading the RNA sequences inside them, which differ from tissue to tissue.

By finding a way to produce transgene only after “reading” specific RNA sequences inside cells, the researchers developed a technology that could fine-tune gene therapies in applications ranging from regenerative medicine to cancer treatment. For example, researchers could potentially create new therapies to destroy tumors by designing their system to identify cancer cells and produce a toxic protein just inside those cells, killing them in the process. Researchers at MIT and Harvard University have designed a way to selectively turn on gene expression in target cells, including human cells. Their technology can detect specific mRNA sequences (represented in the center of the illustration), which triggers production of a specific protein (bottom right). Credit: Jose-Luis Olivares, MIT, with figures from iStockphoto

This highly targeted approach, which is based on a genetic element used by viruses to control gene translation in host cells, could help to avoid some of the side effects of therapies that affect the entire body, the researchers say.

Messenger RNA (mRNA) molecules are sequences of RNA that encode the instructions for building a particular protein. Several years ago, Collins and his colleagues developed a way to use RNA detection as a trigger to stimulate cells to produce a specific protein in bacterial cells. This system works by introducing an RNA molecule called a “toehold,” which binds to the ribosome-binding site of an mRNA molecule that codes for a specific protein. (The ribosome is where proteins are assembled based on mRNA instructions.) This binding prevents the mRNA from being translated into protein, because it can’t attach to a ribosome.

In the new study, the researchers set out to try to create a similar system that could be used in eukaryotic (non-bacterial) cells, including human cells.

Because gene translation is more complex in eukaryotic cells, the genetic components that they used in bacteria couldn’t be imported into human cells. Instead, the researchers took advantage of a system that viruses use to hijack eukaryotic cells to translate their own viral genes. This system consists of RNA molecules called internal ribosome entry sites (IRES), which can recruit ribosomes and initiate translation of RNA into proteins.

“These are complicated folds of RNA that viruses have developed to hijack ribosomes because viruses need to find some way to express protein,” Zhao says.

The researchers started with naturally occurring IRES from different types of viruses and engineered them to include a sequence that binds to a trigger mRNA. When the engineered IRES is inserted into a human cell in front of an output transgene, it blocks translation of that gene unless the trigger mRNA is detected inside the cell. The trigger causes the IRES to recover and allows the gene to be translated into protein.

The researchers used this technique to develop toeholds that could detect a variety of different triggers inside human and yeast cells. First, they showed that they could detect mRNA encoding viral genes from Zika virus and the SARS-CoV-2 virus. One possible application for this could be designing T cells that detect and respond to viral mRNA during infection, the researchers say.

They also designed toehold molecules that can detect mRNA for proteins that are naturally produced in human cells, which could help to reveal cell states such as stress. As an example, they showed they could detect expression of heat shock proteins, which cells make when they are exposed to high temperatures.

Lastly, the researchers showed that they could identify cancer cells by engineering toeholds that detect mRNA for tyrosinase, an enzyme that produces excessive melanin in melanoma cells. This kind of targeting could enable researchers to develop therapies that trigger production of a protein that initiates cell death when cancerous proteins are detected in a cell.

“The idea is that you would be able to target any unique RNA signature and deliver a therapeutic,” Mao says. “This could be a way of limiting expression of the biomolecule to your target cells or tissue.”

The new technique represents “a conceptual quantum leap in controlling and programming mammalian cell behavior,” says Martin Fussenegger, a professor of biotechnology and bioengineering at ETH Zurich, who was not involved in the research. “This novel technology sets new standards by which human cells could be treated to sense and react to viruses such as Zika and SARS-CoV-2.”

All of the studies done in this paper were performed in cells grown in a lab dish. The researchers are now working on delivery strategies that would allow the RNA components of the system to reach target cells in animal models.

The research was funded by BASF, the National Institutes of Health, an American Gastroenterological Association Takeda Pharmaceuticals Research Scholar Award in Inflammatory Bowel Disease, and the Schmidt Science Fellows program.