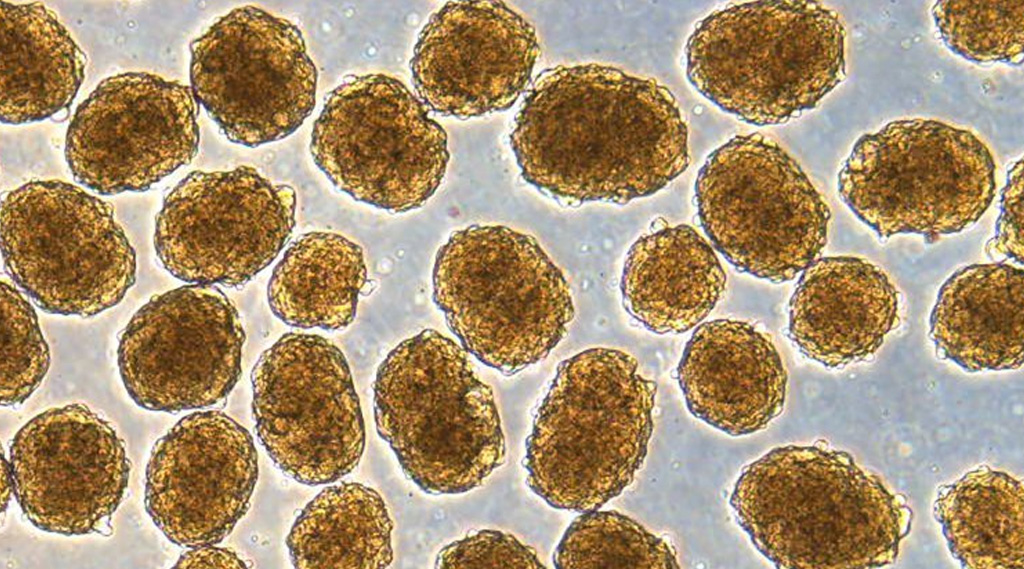 A technique capable of converting human stem cells into insulin-producing cells could hold huge promise for future diabetic treatments, if results seen in a recent experiment with mice can be successfully replicated in humans.

In a 2020 study, researchers figured out a new way to coax human pluripotent stem cells (hPSCs) into pancreatic beta cells that make insulin. When these insulin-producing cells were transplanted into mice induced to have an acute form of diabetes, their condition was rapidly cured.

“These mice had very severe diabetes with blood sugar readings of more than 500 milligrams per deciliter of blood – levels that could be fatal for a person,” explained biomedical engineer Jeffrey R. Millman from Washington University in February last year.

“When we gave the mice the insulin-secreting cells, within two weeks their blood glucose levels had returned to normal and stayed that way for many months.”

Pluripotent stem cells are essentially blank, undifferentiated cells with the ability to grow into other kinds of cells that exist all throughout the body. Harnessing that potential, in the diabetic context, means researchers could devise ways of tweaking stem cells to become the insulin-producing cells that diabetics lack, helping them to control high blood sugar and stay healthy.

Scientists have been investigating how to do this for years, reporting a number of incremental successes in animal models as our understanding of the processes behind stem cell manipulation increases.

Millman’s lab has been busy too. In 2016, they devised a way to produce insulin-secreting cells – derived from patients with type 1 diabetes – that functioned in response to glucose. A few years later, they learned how to augment the level of insulin secretion in stem-cell-derived pancreatic beta cells.

In the recent work, they tackled another challenge: reducing the amount of ‘off target’ cells produced in these processes, when blank cells differentiate into other kinds of unintended cells.

“A common problem when you’re trying to transform a human stem cell into an insulin-producing beta cell – or a neuron or a heart cell – is that you also produce other cells that you don’t want,” Millman said.

“In the case of beta cells, we might get other types of pancreas cells or liver cells.”

These ‘off target’ cells are not harmful, but they’re also not functional for purposes like glucose control, which limits the remedial impact of stem cell treatments, given you’re working with less therapeutically relevant cells, the researchers explained.

However, this recent technique looks like it can keep cell differentiation on target.

In the 2020 study, the team found that transcription factors that drive stem cells towards becoming pancreatic cells are linked to the state of the cell’s cytoskeleton, a support structure inside cells that acts as a kind of skeleton, made up of microfilaments of various protein fibers.

One of these proteins is called actin, which plays an important role in cellular function, and, it turns out, cell differentiation as well.

“We found that manipulating cell–biomaterial interactions and the state of the actin cytoskeleton altered the timing of endocrine transcription factor expression and the ability of pancreatic progenitors to differentiate into stem-cell-derived beta cells,” the authors explained in their paper.

In other words, we can more efficiently ensure the production of insulin-producing cells by controlling the actin cytoskeleton, and the ability to do that bodes well for the future of stem cell treatments, if the team’s mouse model is anything to go by.

“We were able to make more beta cells, and those cells functioned better in the mice, some of which remained cured for more than a year,” Millman explained; control animals, who were not given the cell transplants, ended up dying, such was the severity of their induced diabetes.

That’s not all. The same cytoskeletal manipulations also showed potential to better control the differentiation of other kinds of cells, including liver, oesophagus, stomach, and intestine cells, the researchers say. If so, the technique might enhance stem cell treatments for other kinds of pathologies, not just diabetes.

Of course, we can’t get ahead of ourselves, as the method has so far only been tested in animals; as the researchers emphasize, we’re a long way off being able to heal people with this kind of experimental treatment.

That said, the results are certainly promising, and could point the way to a future where we can do exactly that.

The findings are reported in Nature Biotechnology.

A version of this article was first published in February 2020.