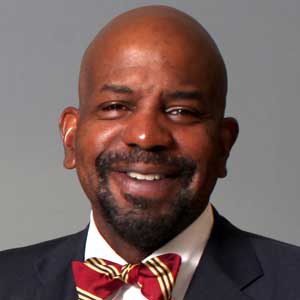 In engineering and medicine, he is the first person in history to receive the oldest/highest award of the National Academy of Engineering (the Simon Ramo Founder’s Award) and the oldest/highest award of the National Academy of Medicine (the Walsh McDermott Medal). In science, he received the Philip Hauge Abelson Prize given ‘for signal contributions to the advancement of science in the United States’.  In technology and inventorship, Dr. Laurencin is a laureate of the National Medal of Technology and Innovation, America’s highest honor for technological achievement, awarded by President Barack Obama in ceremonies at the White House.

Dr. Laurencin is known as a world leader in biomaterials, polymeric materials science, nanotechnology, stem cell science, bioceramics, drug delivery systems, and regenerative engineering, a field he has pioneered. He has made fundamental and seminal contributions to materials science and engineering, including the introduction of nanotechnology into the biomaterials field for regeneration.