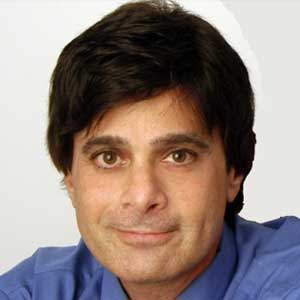 Dr. Snyder earned his M.D. and his Ph.D. in neuroscience from the University of Pennsylvania in 1980. He completed residencies in pediatrics and neurology at Children’s Hospital-Boston, Harvard Medical School and postdoctoral research at Harvard Medical School. In 1992, Dr. Snyder was appointed an instructor in neurology at Harvard Medical School and was promoted to assistant professor in 1996. He is regarded as one of the fathers of the stem cell field, having identified over 2 decades ago that cells that came to be called stem cells were a source of neural plasticity. He was the first to demonstrate that non-hematopoietic stem cells could mediate cell and gene replacement, home to injury, and perform protective, trophic, pro-regenerative, and anti-inflammatory actions. He was the first to isolate human neural stem cells. In 2003, after 23 years at Harvard, Dr. Snyder was recruited to Sanford Burnham Prebys Medical Discovery Institute as professor and director of the Stem Cells and Regeneration program.