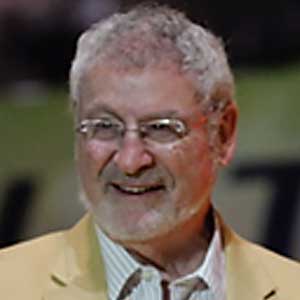 Ron was Co-Captain of the 1959 University of Southern California team along with his teammate, fellow future Hall of Famer, Willie Wood. While at USC, he was named an All-American and Jewish Athlete of the Year for colleges. He was a first-round choice of both the American Football League and the National Football League. He signed with the Los Angeles Chargers because they made a much larger offer than the Baltimore Colts.

His line coach with the Chargers gave him the nickname of “The Intellectual Assassin” because of his aggressive play and because he attended law school at night while as a player.

During his professional career, he was assessed only two holding penalties. Ron said he is relatively certain that he had allowed less than 5 sacks during his entire professional career. He was a finalist when the NFL named its Top 100 Players of All-Time for its 100 Year Anniversary.